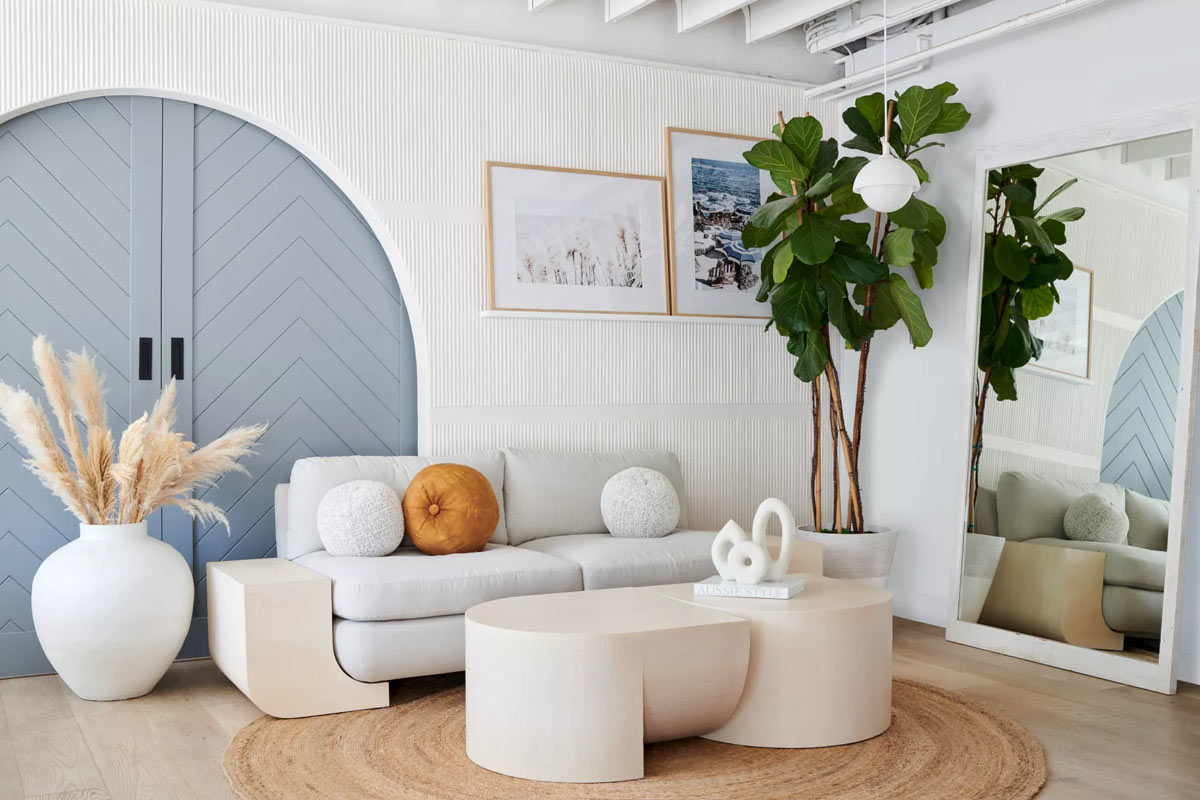 What is the California Cool trend?

As the name would suggest, California Cool is all about bringing the carefree vibe of the Cali coast into your interiors. The concept is more than just creating a beachy feel – it’s about speaking to an entire lifestyle. Think laidback surfer, hot tan, sandy toes, and the Golden State’s eternal sunshine.

‘California Cool is deeply rooted in the West Coast’s relaxed lifestyle, the love of the outdoors, and overall casual nature,’ explains Noelle Isbell, founder and principal of Noelle Interiors(opens in new tab). ‘This design trend is often interpreted with a mix of an earthy color palette, focus on natural light, and layers of textures to create the perfect lived-in and sophisticated space.’

According to Noelle, some characteristics commonly found in this distinct style are light-filled spaces with white or neutral walls, natural materials such as wood or rattan, and modernist furnishings.

The look might be familiar to some. Somewhere between the Coastal Grandmother trend and a Coastal Boho feel, California Cool brings a more elevated, modern edge to your home but with the same calming and natural feel, just a little less rustic.

As Noelle summarises: ‘With a neutral palette and natural materials, California Cool manages to blend in other styles such as minimalism, often found in Scandi-inspired spaces, pops of blues and organic shapes and textures adopted from coastal styles, and eclectic patterns and laidback styling found in bohemian-style spaces.’

How to recreate the California Cool look

While the entire concept elicits a certain amount of creative freedom, a staple part of this look is the cool color scheme – in particular, the white walls. They’re used to create a fresh, airy feel that evokes a cool summer breeze and brings summer inside. Choose a white with a pink undertone, like Farrow & Ball’s Great White(opens in new tab), for the warm feeling of the west coast’s white sands.

‘I suggest sticking to a neutral color scheme and bringing in warm-toned whites, creams, greys, and browns as the primary colors of the space,’ advises Noelle. Of course, turquoise blues and colors inspired by the ocean are integral to achieving a cohesive look.

‘For pops of interest and contrast, I lean towards blue tones or darker browns and blacks in the forms of accent pieces like wallpaper, artwork, ceramics, and throw pillows,’ says Noelle. 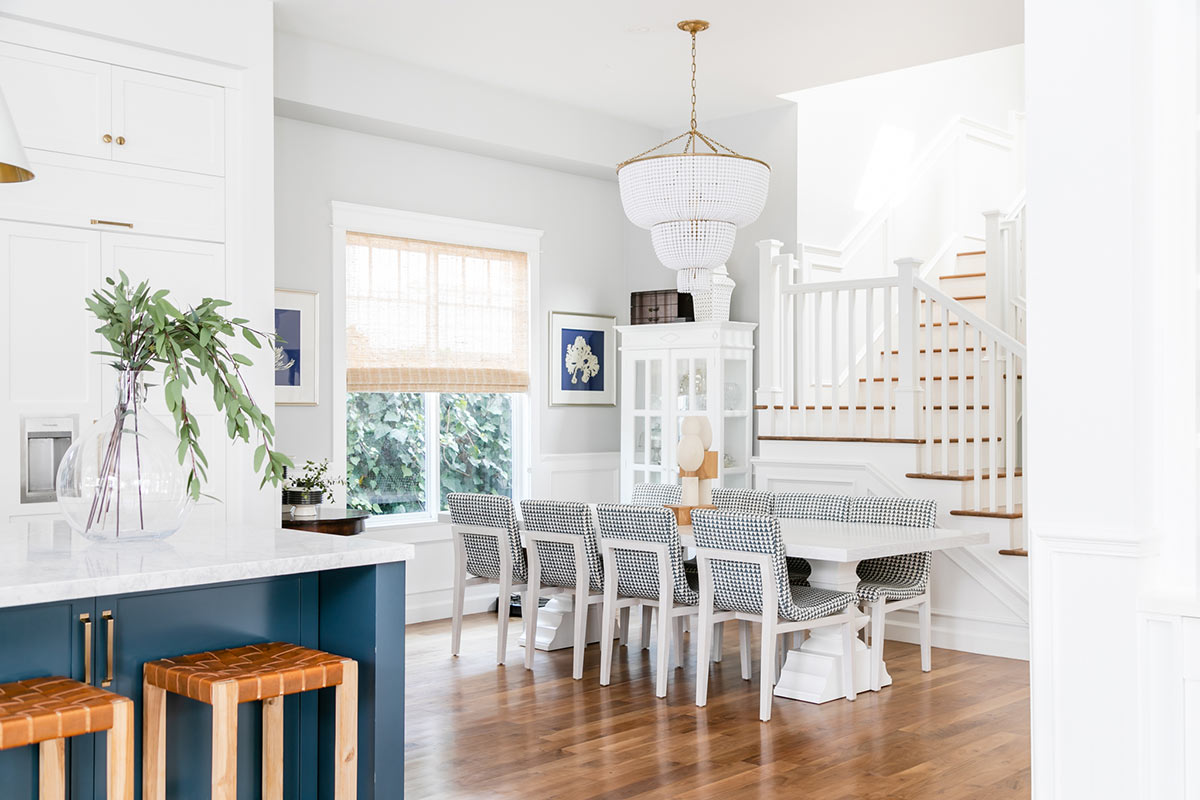 How can I make my dining room feel cozy? 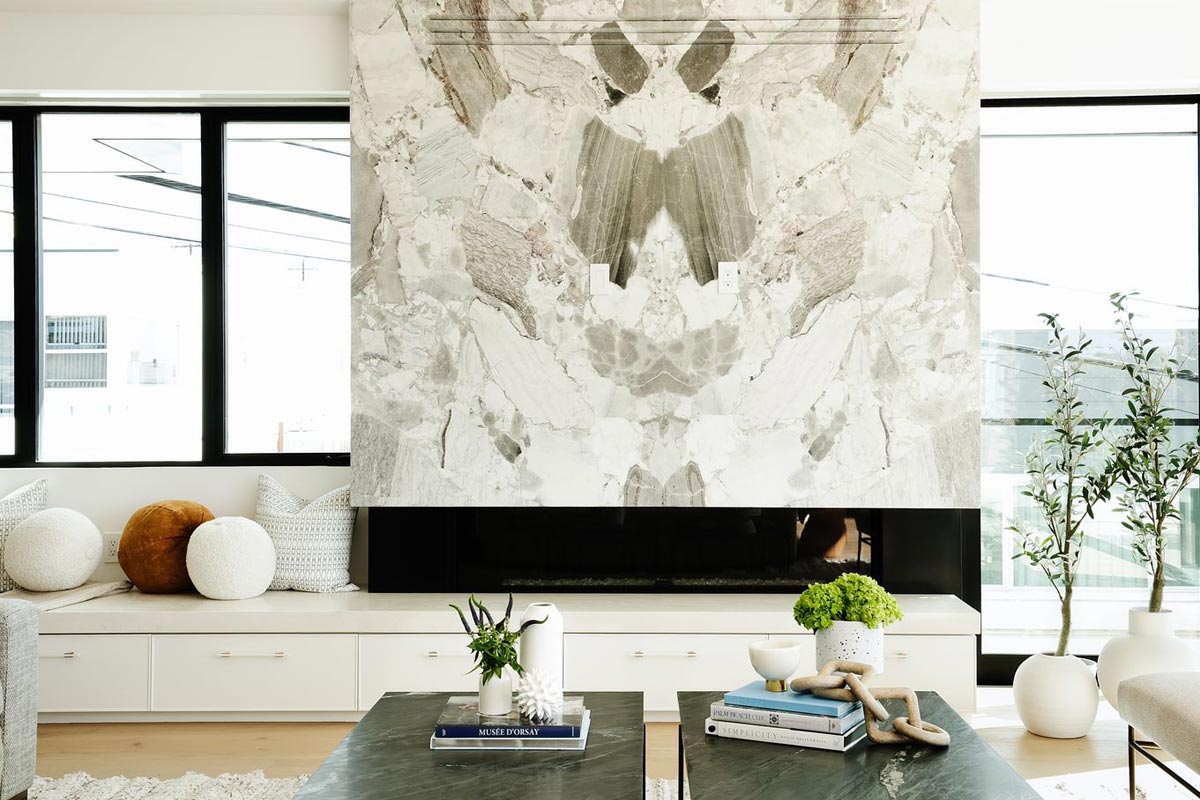 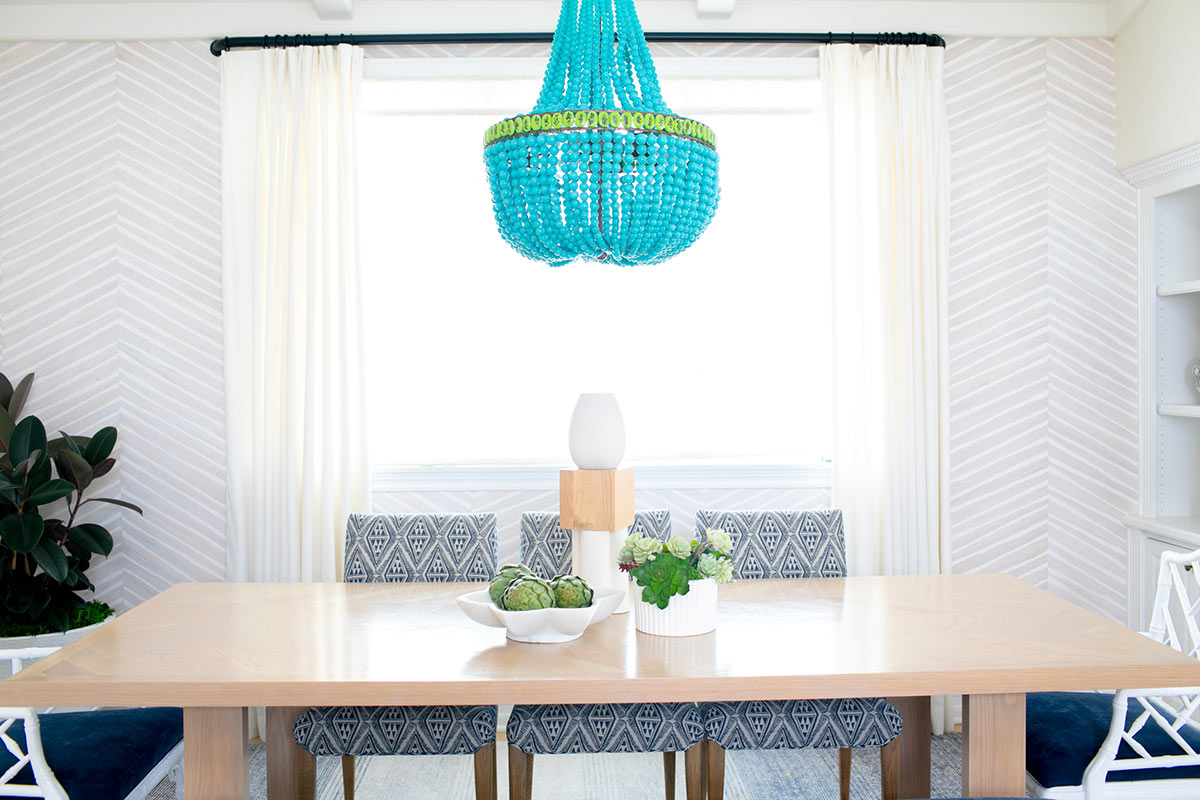 How far above a table should a light hang?